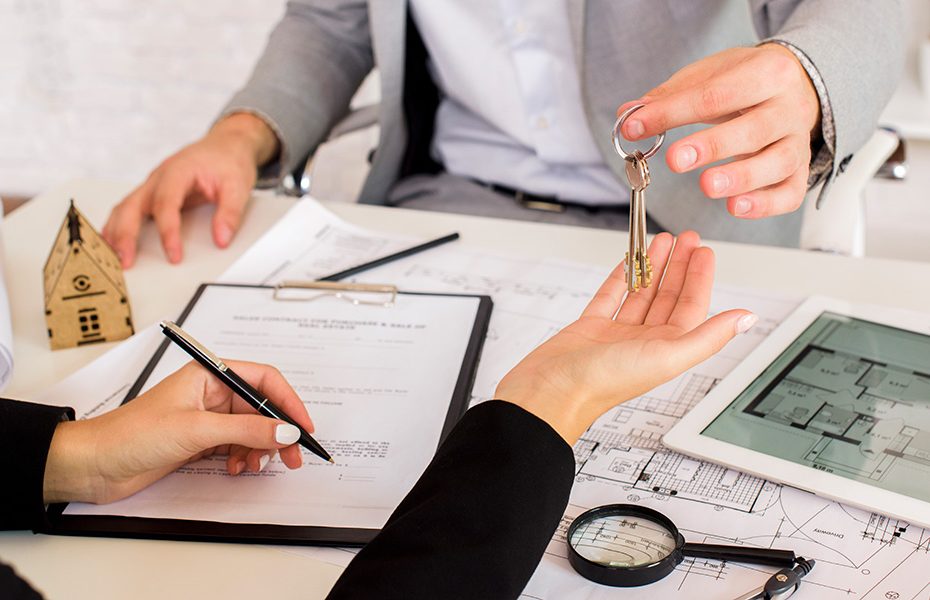 A recent High Court decision provides yet another reminder to have your property sale agreement drawn (or at least checked) by a professional. Before you sign anything!

As is the case in many such property sale disputes, it started with one of the parties – in this case, the seller – looking for a way to escape the agreement after getting cold feet.

The seller tries to escape the sale

For want of a well-drawn bond clause…

Badly drawn bond clauses have been the downfall of many a seller and many a buyer in the past. In this case, the seller is not only stuck with an unsatisfactory sale price, but she also loses four years’ worth of income because the buyer is not liable for occupational interest until a sole beneficial occupation is given. Plus of course, the seller must now pay all the legal costs.